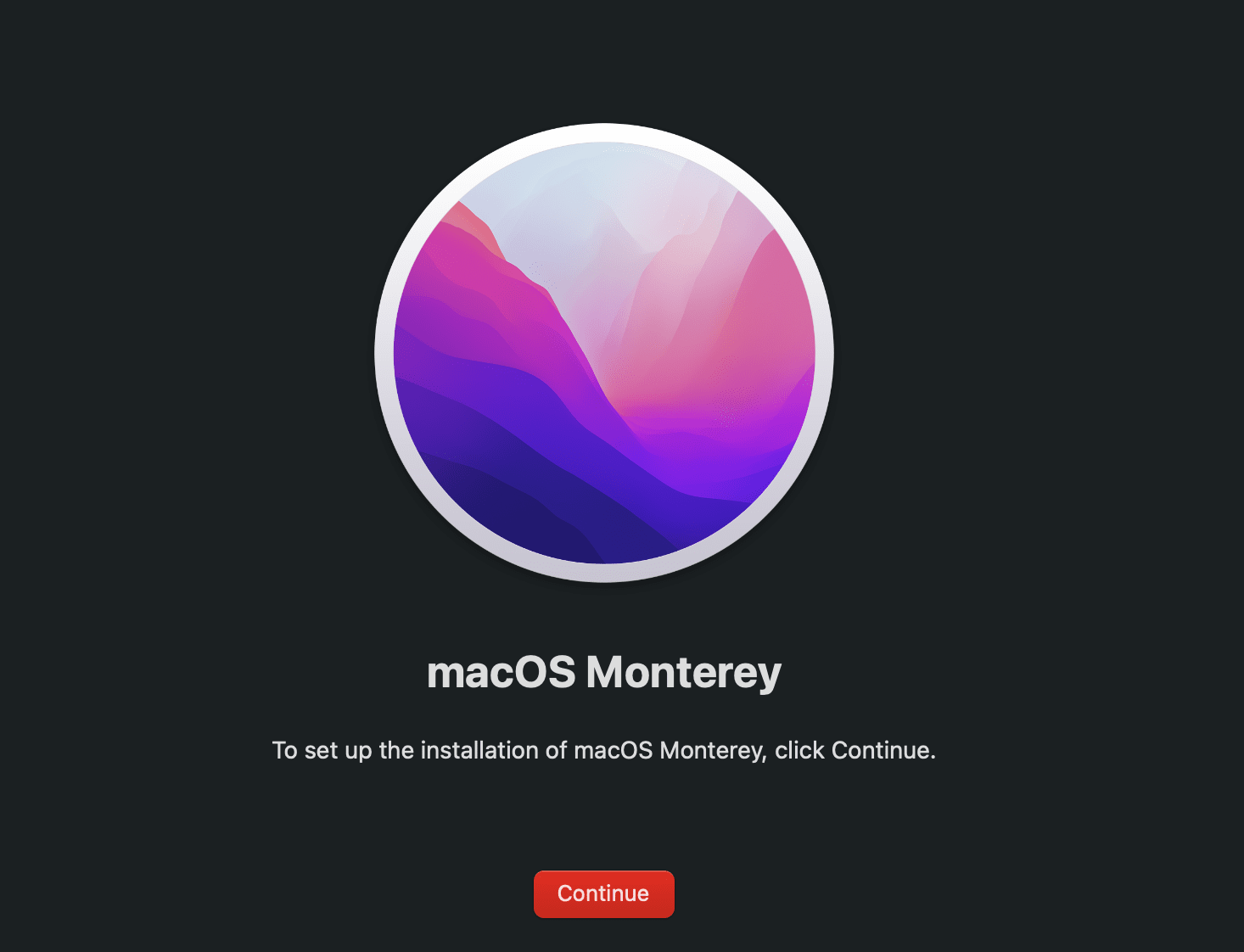 In this post, I will share my first impressions about installing and using MacOS Monterey on my 2015 MacBook Pro. This post is a part of my planned series about making upgrades to computers in the household.

Upgrades to my 2015 Macbook Pro

The series of updates/ upgrades I was making to my 2015 Macbook Pro is complete. Over the past few months, I did the following:

b. Replace speakers (new ones are not OEM, are a bit tinny but they work well!)

c. Use a NVME adapter to install a 512 GB M2 drive, later upgraded to a 1 TB Seagate Barracuda.

I had written this on LowEndSpirit Forum – posting here since that discussion may get buried soon. Also find my ‘mini review’ on battery life that I posted on Producthunt.

Literally comparing Apples and Oranges (pun intended) based on upgrading the OS to Monterey on 2015 MBP. This is the oldest MBP which is officially supported. I like that the MBP got 2 more years this way. Based on the below can only expect a cracker of performance on the M1 Pro/Max.

Previously I had installed SolusOS (Linux) on this Macbook. I liked it, but the heating issue killed it for me.

previousIssues with Images- Resolving once for all
nextGetting upset over limit for WordPress site licenses?